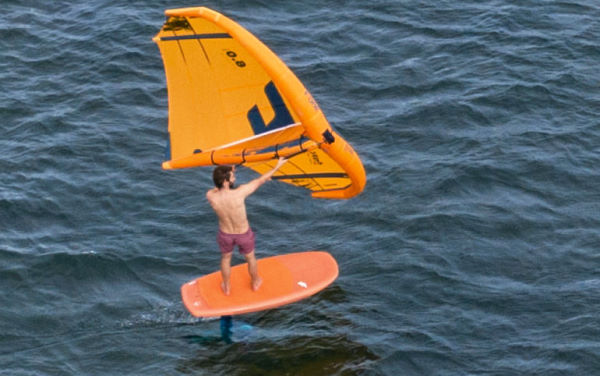 What is the CWC?

Nearly two years after the release of F-One's first Swing, they have found a way to add surface to the wing without compromising lightness and performance. The new Compact Wing Concept allows adding more surface into a given wingspan. They have added 2 struts to the existing one, offering the most compact shape on the market for the bigger sizes.

The first 3-strut wing is not just a wing with 2 more struts. It has been a thorough process to control the twist of the 2 struts, and therefore the power and performances of this new wing. The high-performance design in the rest of the STRIKE range and the incredible control of the cloth tension was a necessary base to start such an ambitious design program. 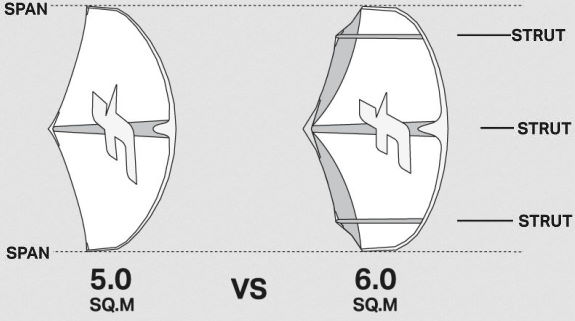 The two extra struts increase the wing's surface without increasing the leading edge's length and diameter. Once F-One was able to fit a 6m into a short 5m leading edge, they were then able to build a 7m and 8m with the same concept.

The control of the leading edge's length offers more rigidity in the canopy, and the trailing edge is completely controlled, adding performance. Because touching the water while riding is one of the big sizes' issues, F-One has also worked on the tip's profile.

The tips naturally stay away from the water's surface. If they do hit the water, their design allows them to glide over and not stop you as it normally would. This allows you to ride with your hands at a normal height and not with your arms above your head. This new geometry brings great power with ease of use, and therefore a super light feel with less wingspan.

The wing is more maneuverable- easier to flip around when on the water. Pumping is super easy and gets you planing in no time as the wingtips don't touch the water when you bend your arms. This unique compactness allows a very comfortable ride with big wing sizes. Light wind riding will soar to new levels of performance. 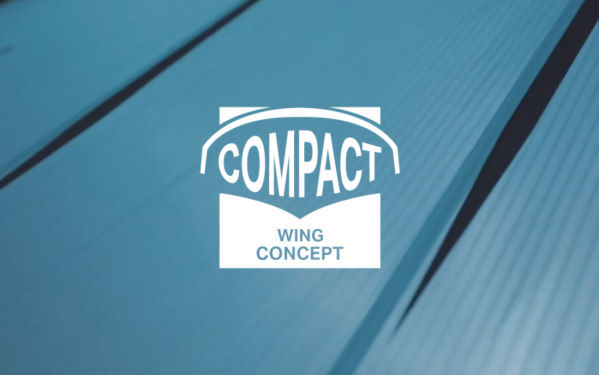 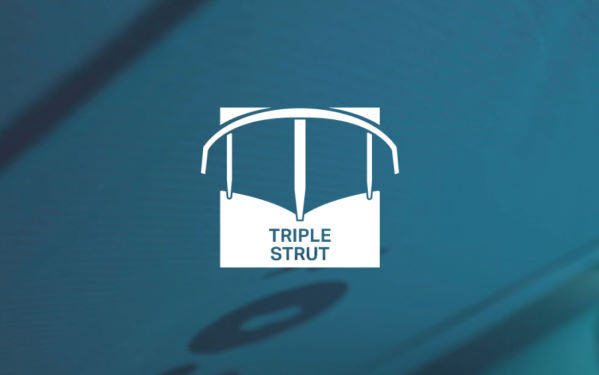 Triple Strut
With its two additional struts, this unique wing geometry allows for added surface into a given wingspan. 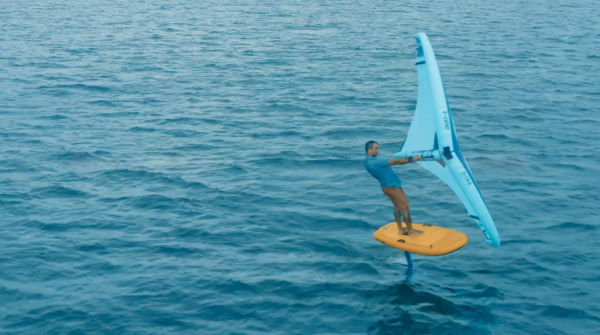 Power
The wide surface of the wing allows you to enjoy the lightest winds. Pumping is super easy and gets you planing in no time. 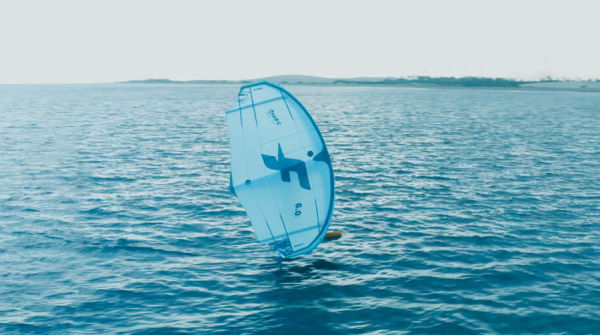 Maneuverability
The reduced span makes the wing very maneuverable considering its wide surface. It is also easy to flip around when on the water. 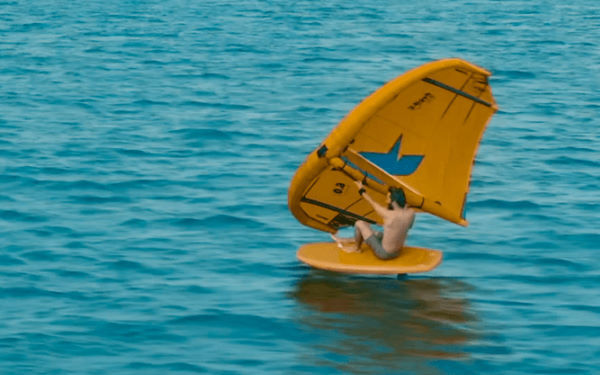 Controlled Wingtip Touch
The additional struts add a curve in the wingtip. They naturally avoid the water even when bending your arms. In case the wing touches the water, the tips just glide and stop you from falling. 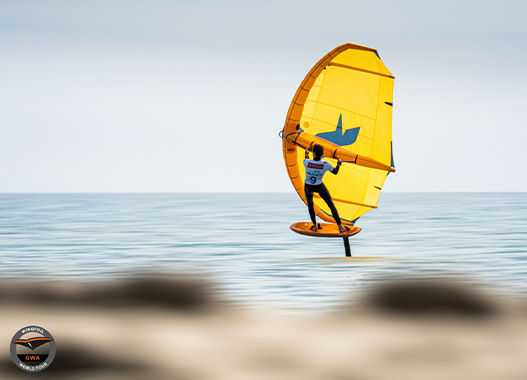 The CWC in Action

At the first wingfoil world tour event of the 2021 season, Mondial du Vent 2021 in Leucate, France, light conditions made it pretty tough for most of the competitors, yet Titouan Galea won the finals with the latest 6m CWC prototype which allowed him to ride at ease in under 10 knots. 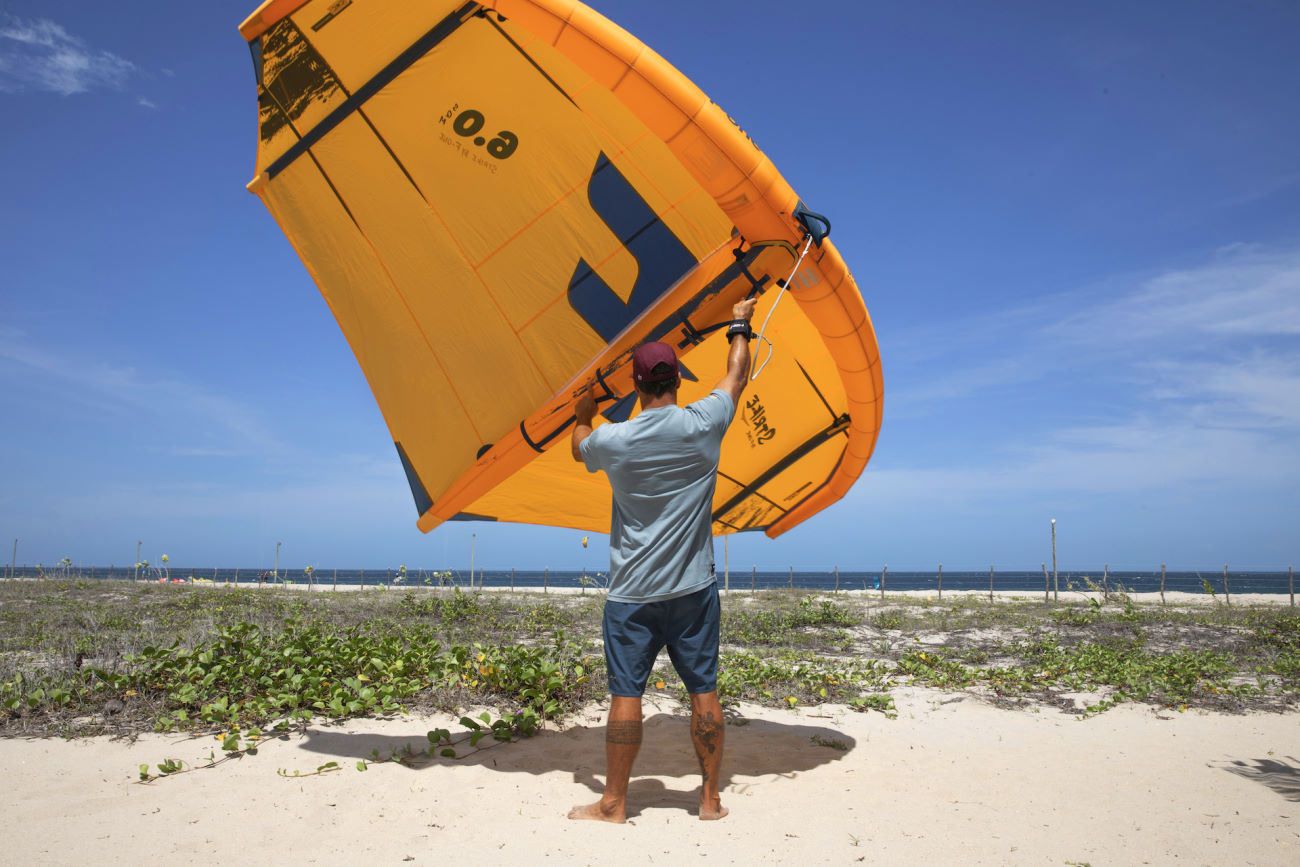 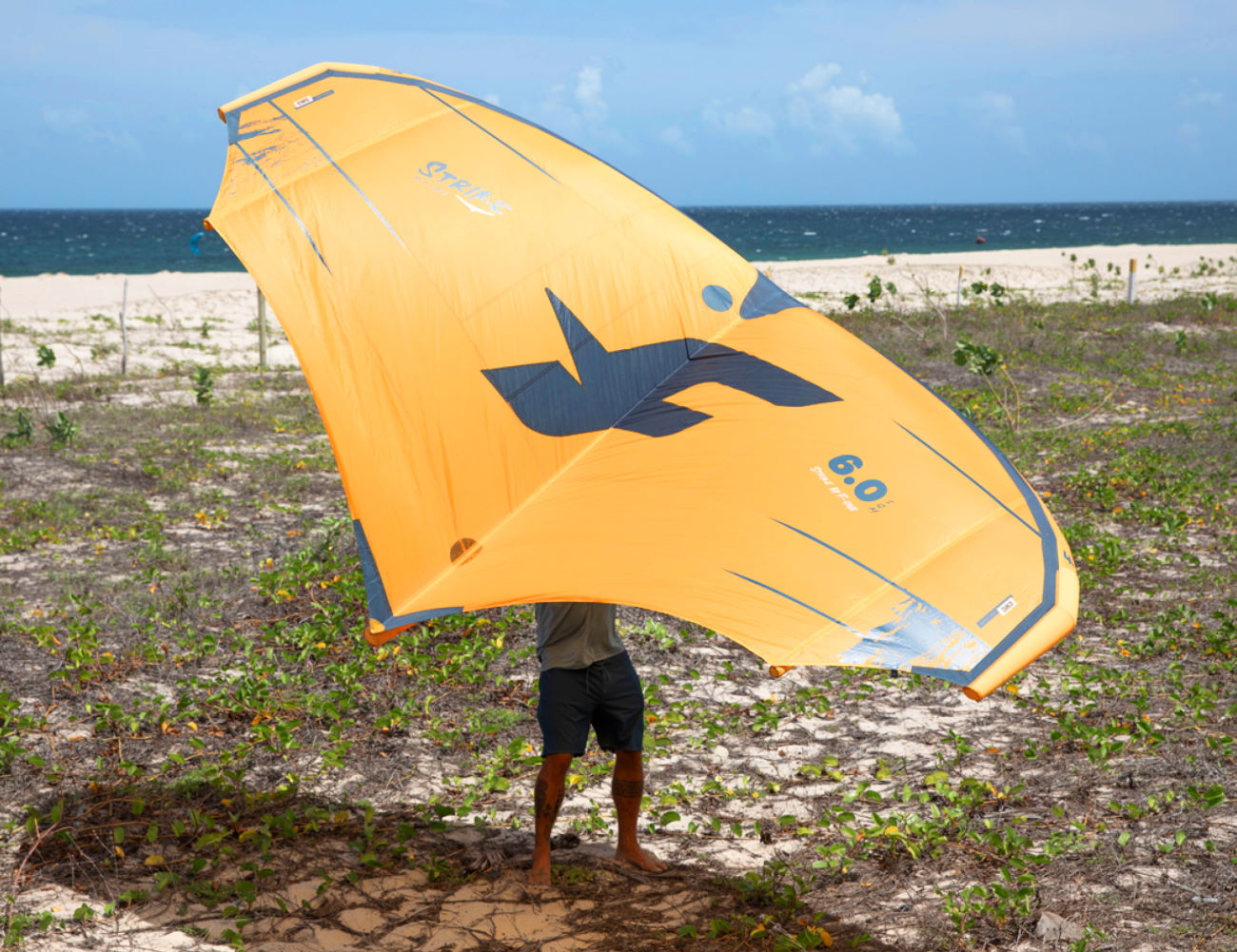 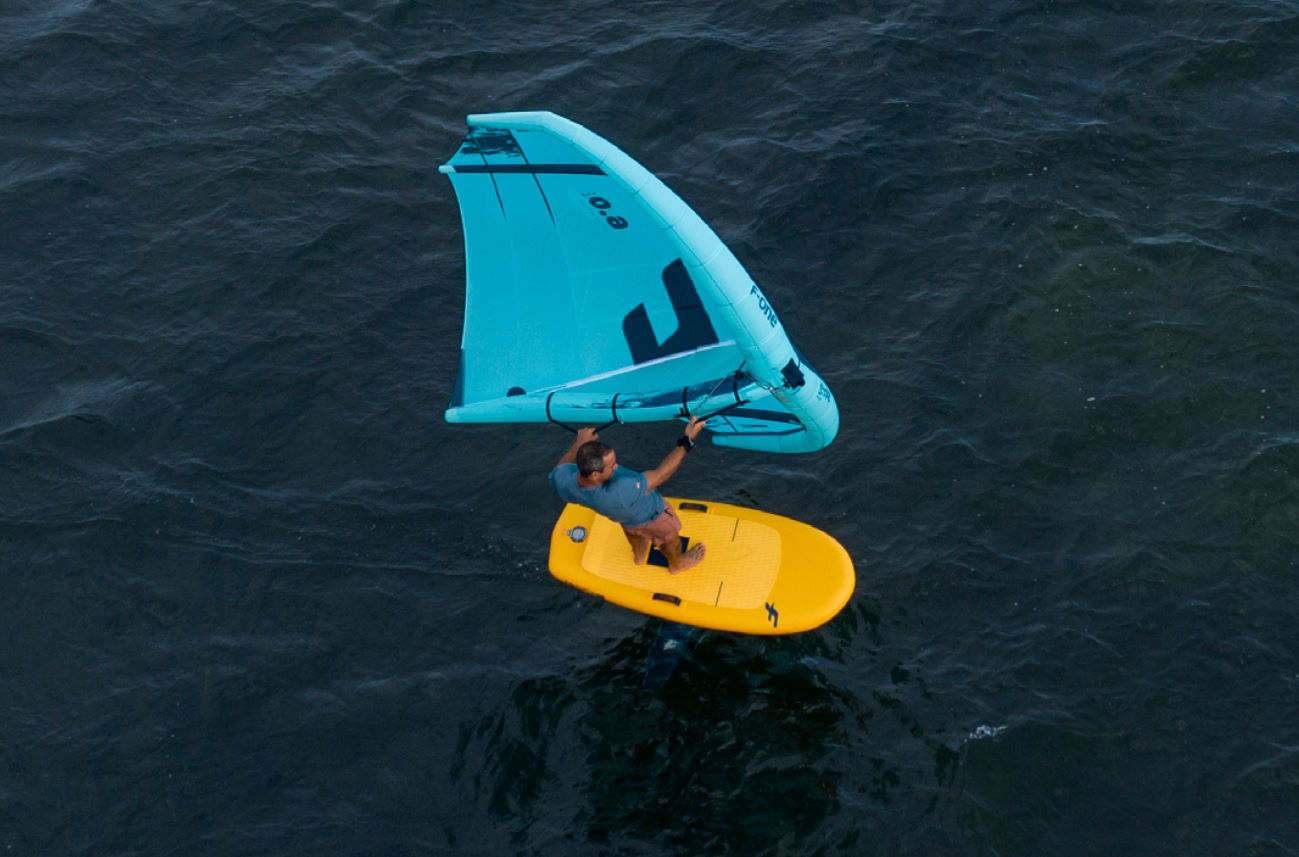 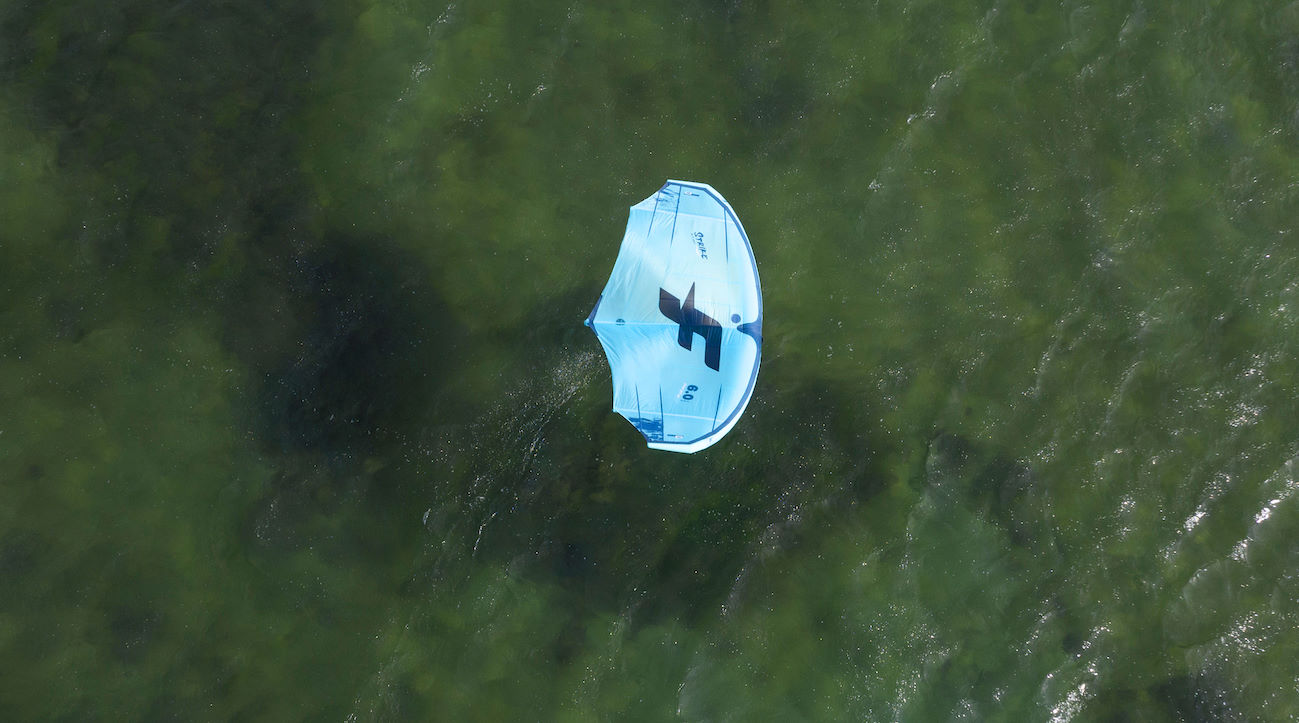 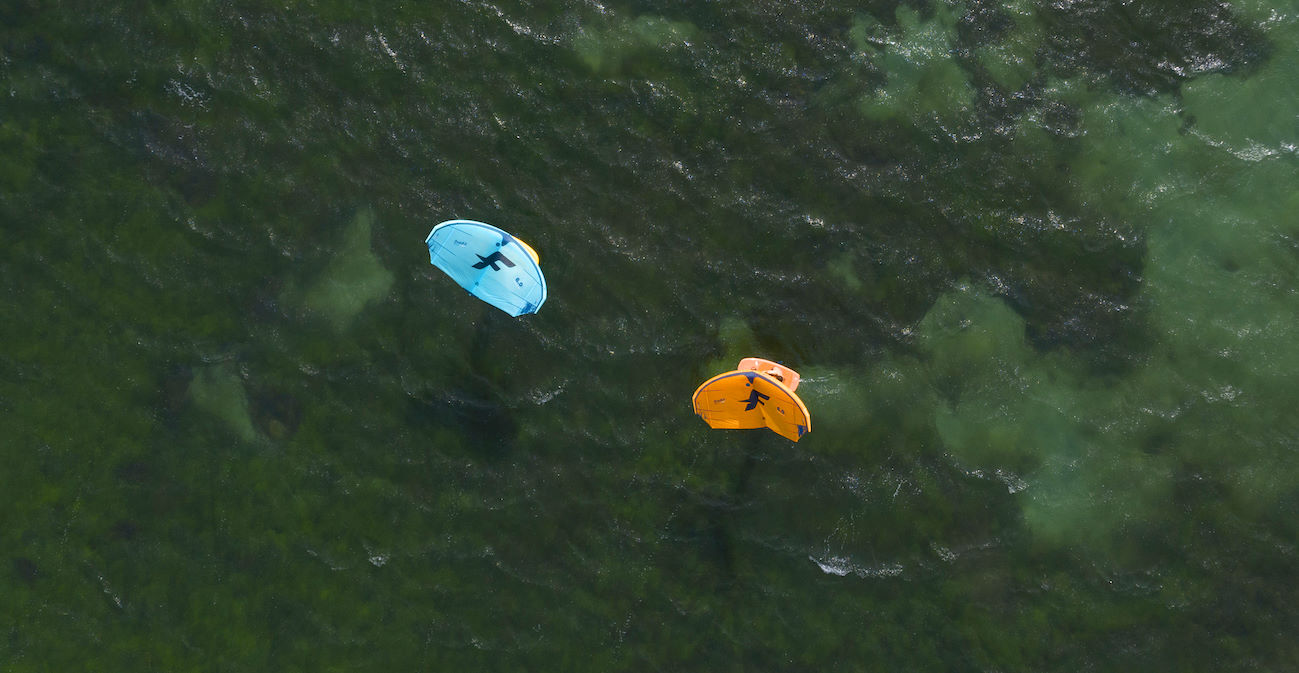 MSRP:
Now: $182.00
Was:
Ozone Connect V1 Wing Wingfoiling Harness Does not include harness line In stock and shipping!    Tired of heavy, overstructured kiteboarding and windsurfing harnesses while wing...