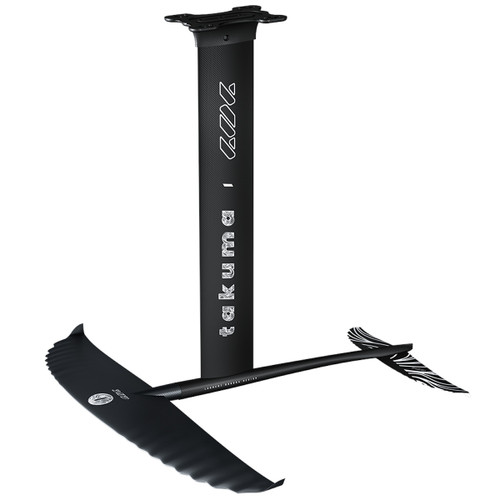 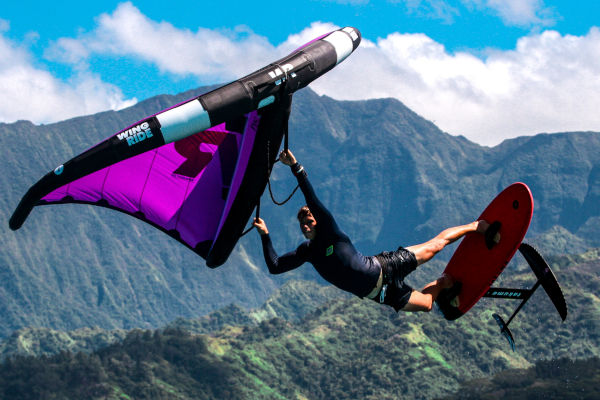 What Takuma has to say about the Kujira 980

The design: The Kujira foil was designed by Laurent Borgna, well known for having already shaken things up in the foiling world with his work on the LOL Profoils range, and Cyril Coste, the founder of Takuma.

The revolutionary tubercle design is inspired by the pectoral fin of humpback whales who are known for their agility, power and efficiency. Takuma wanted to implement this anomaly into the Kujira foil, and managed to do it by reproducing and adding whalelike bumps to the design. After a numerous prototypes, modifications and adjustments to the shape and profile of the bumps, computer simulations, and hours of testing in all conditions, there was a clear, distinct and enormous improvement in terms of lift, glide, stability and comfort in the new foils. This remarkable extra lift allows the rider to use a smaller wing with better performance creating exceptionally smooth flight and glide even at low speed. 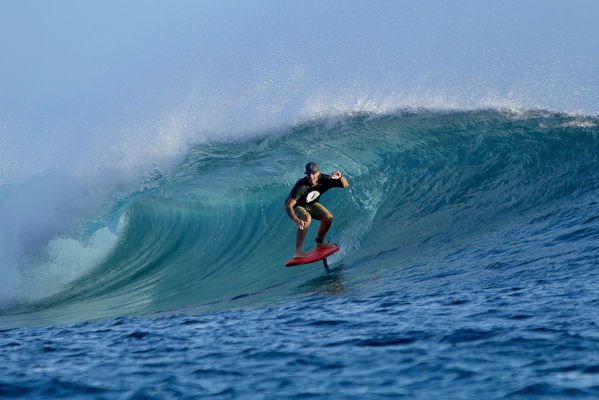 The signature LOL upturned winglets are also found on the Kujira. Retaining the winglets on our hydrofoils give them much more efficient glide and lift with significantly less drag allowing the rider a feeling of extra comfort while foiling.

All riders can immediately feel the benefits of the Kujira foil, even non professional foilers. The Kujira is an extremely well rounded foil for surf and wing foiling, but is also perfectly adapted for more advanced level open ocean downwind foiling.

The Kujira front wing 980 is designed for riders who need a foil that offers excellent performance in almost all ocean conditions you will encounter.

The Kujira 980 wing is the ultimate choice for wingfoiling, prone and downwind foiling in mild to heavy conditions. 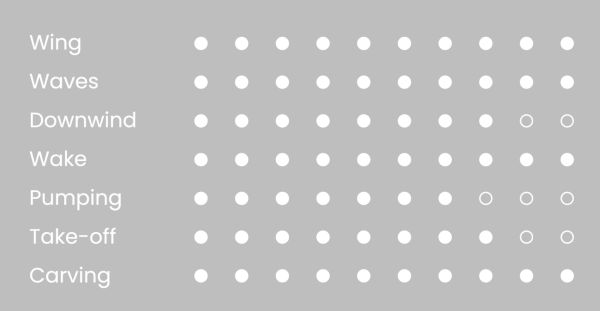