Lift's new surf series designs encompass a two-piece construction, with interchangeable front and back wings for easy transport and multiple configurations. When assembled, they make the same hydrodynamic shape as their classic foil designs to reduce drag and turbulence.

Perfect your performance with a change in stabilizers. Compatible with Lift Efoils.

Surf 34 - Lift's smallest tail wing intended for the kids. The smaller size makes pumping easier. If you're an advanced rider, try this tail wing with their larger front wings for increased maneuverability and higher RPMs when pumping.

25HA - High aspect and the smallest in the lift lineup for minimum drag and maximum maneuverability. Not recommended for new riders. 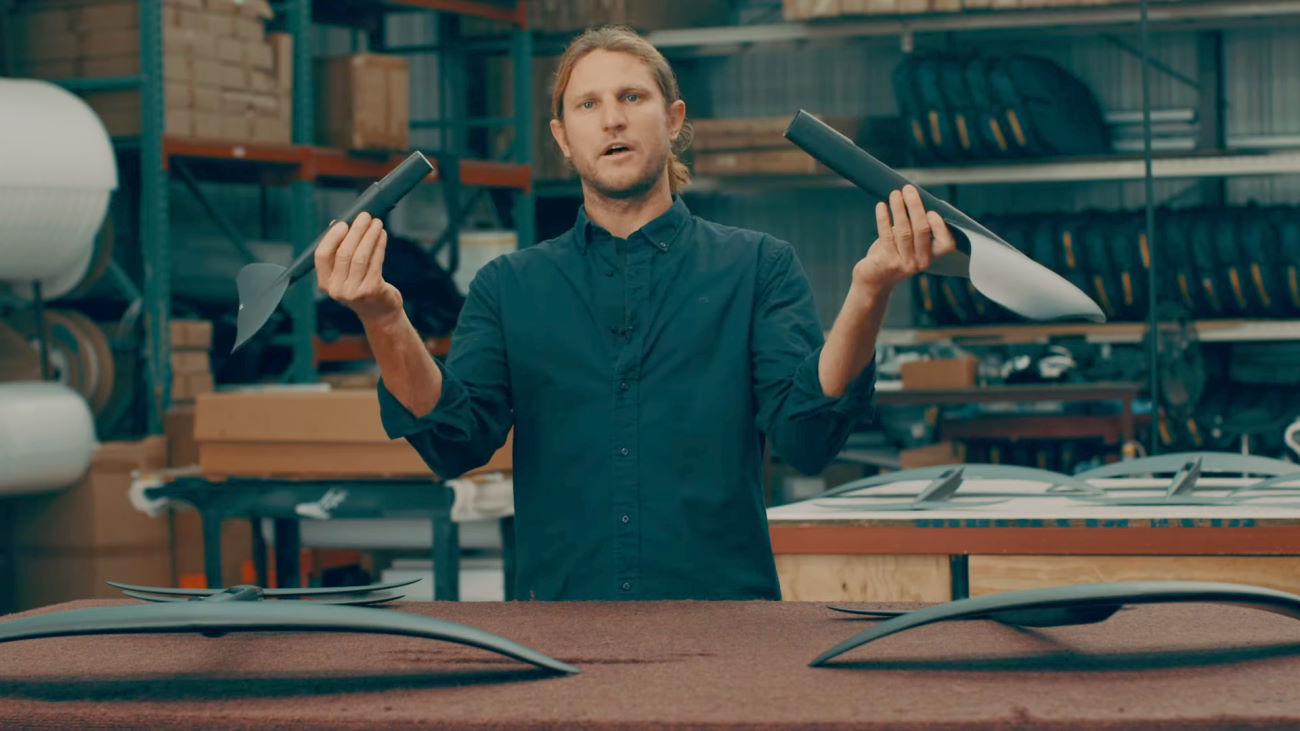