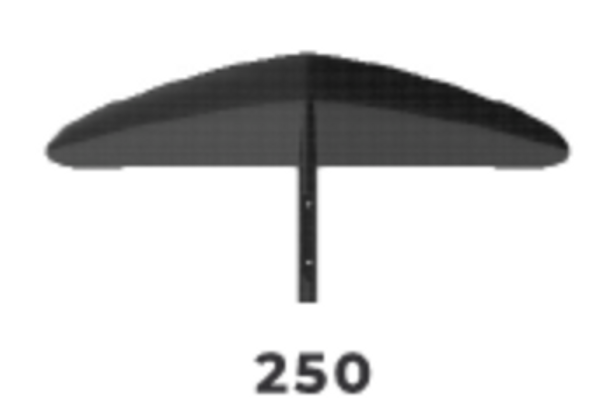 Wing Foiling - Our favorite wing foiling wing in the Lift lineup. Great low speed lift while maintaining a huge speed range and upwind abilities.  The turning ability is stable and predictable but still capable of shredding.  Well matched to the medium to large size wing boards.

EFoil - A slam dunk option for the eFoil with a larger, more stable design that can turn any new rider into a pro. Also a great option for advanced riders using a folding propeller and gliding into open swells.