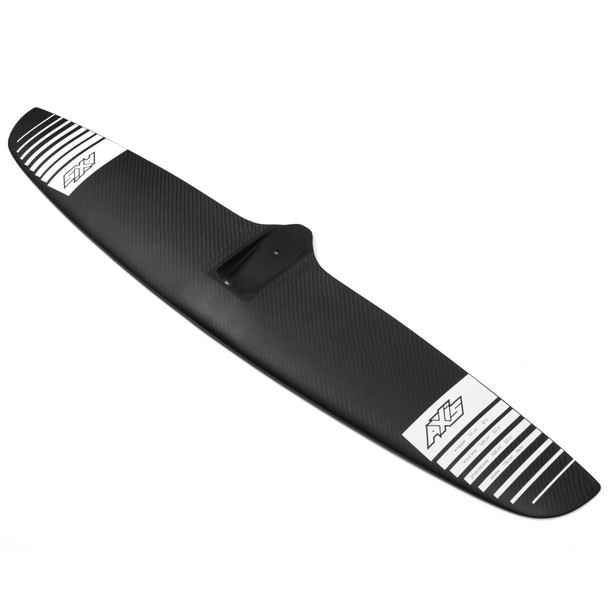 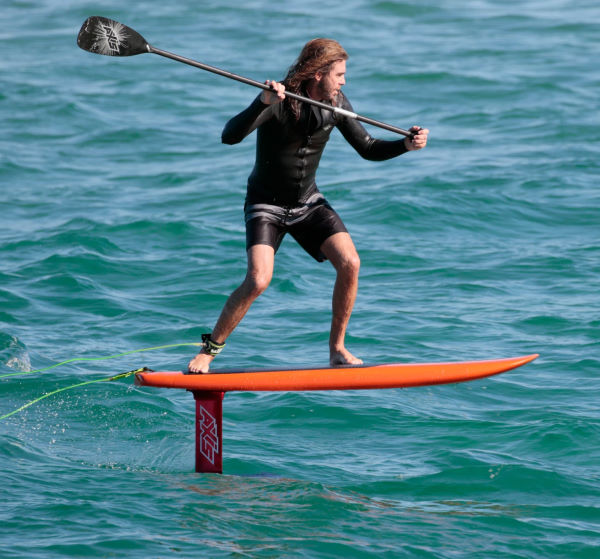 The AXIS S-Series 1010mm Carbon Front wing is a new generation of high aspect wing, focusing on long, fast gliding and pumping. Using a different foil section than our S-Series 900 and S-Series 1000 carbon wings, the 1010 is designed with Downwinding in mind, while offering tremendous amount of glide, and control.

The 1010 wing is not only a gliding machine. It also works amazingly for SUP and SURF on fast riding small to medium size waves, as well as wingfoiling, pumping and foiling behind the boat.

The graphics on the wings give you all possible measurements so you can best compare and also quickly swap pieces or get new accessories for your foil.

When you purchase the AXIS S-Series 1010mm DP carbon front wing we include an AXIS padded cover with zipper, in heather gray, and AXIS branding, for safer setup, transportation and storage.

MSRP:
Now: $431.00
Was:
AXIS S-Series Front Wing 680 The AXIS S-Series 680mm Carbon Front wing is perfect for your big surf, tow-in, and Kite Wave foiling sessions. Graphics on the wings give you all possible...

MSRP:
Now: $492.00
Was:
AXIS S-Series Front Wing 660 SP The AXIS S-Series 660 Carbon front wing was designed with Surf Foiling in mind. As the smaller size of the new Surf Series wings, the 660 addresses the need...

MSRP:
Now: $1,257.00
Was:
AXIS SUP / Wing S-Series Foil Package The AXIS Foils S-Series is by far the best performer on the market today. The engineering, the stiffness on each connection point and the strength of...