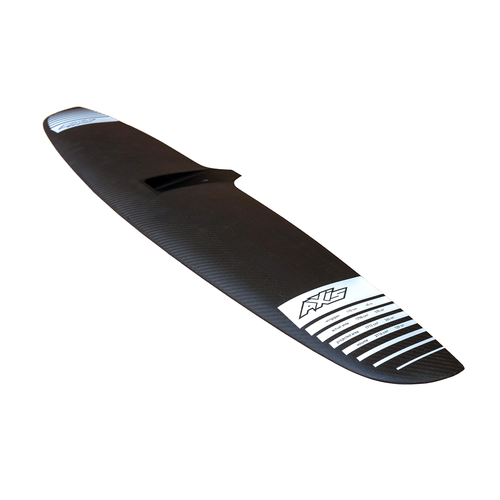 The AXIS PNG 1150 Carbon Front wing is the biggest of our newest generation of high aspect wings, focusing on longest and most efficient gliding and pumping.

The Pump and Glide wings are designed to be easy and early to lift for their size. The have tons of control, and feel comfortable for most levels of riding. Our Glide wings pump unreal, and glide effortlessly and endlessly. And they are fast wings, but their focus is not to be the fastest wing on the market. But instead, to be the easiest high aspect wing that almost everyone can ride, and can improve their level of riding right away.

The PNG 1150 is the biggest wing of the Glide collection. It's in fact the longest wingspan wing we have ever made! We wanted a wing that will lift very very early, and would glide endlessly, w/out slowing down.

The PNG 1150 wing was designed to dominate the smallest foiling conditions. From light wind WING Surfing, to tiny bumps SUP and SURF foiling, to effortless lift behind the BOAT, and DOCK starts and PUMPING, the AXIS 1150 performs like no other high aspect wing ever dreamed of. The amount of glide and pumping ability of the AXIS 1150 is tremendous. And probably this is why our testers nominated the AXIS 1150 as the WING SURFING wing.

The PNG 1150 carbon wing connects to the red fuselages with 3 x M8, 20mm screws. At 1150mm wingspan the AXIS 1150 is a massive wing, nearly twice as stiff as the 1010, benefiting from the AXIS PNG rigidity and stiffness of engineering and construction.

As with every AXIS front wing, the graphics on the wings give you all possible measurements so you can best compare and also quickly swap pieces or get new accessories for your foil. 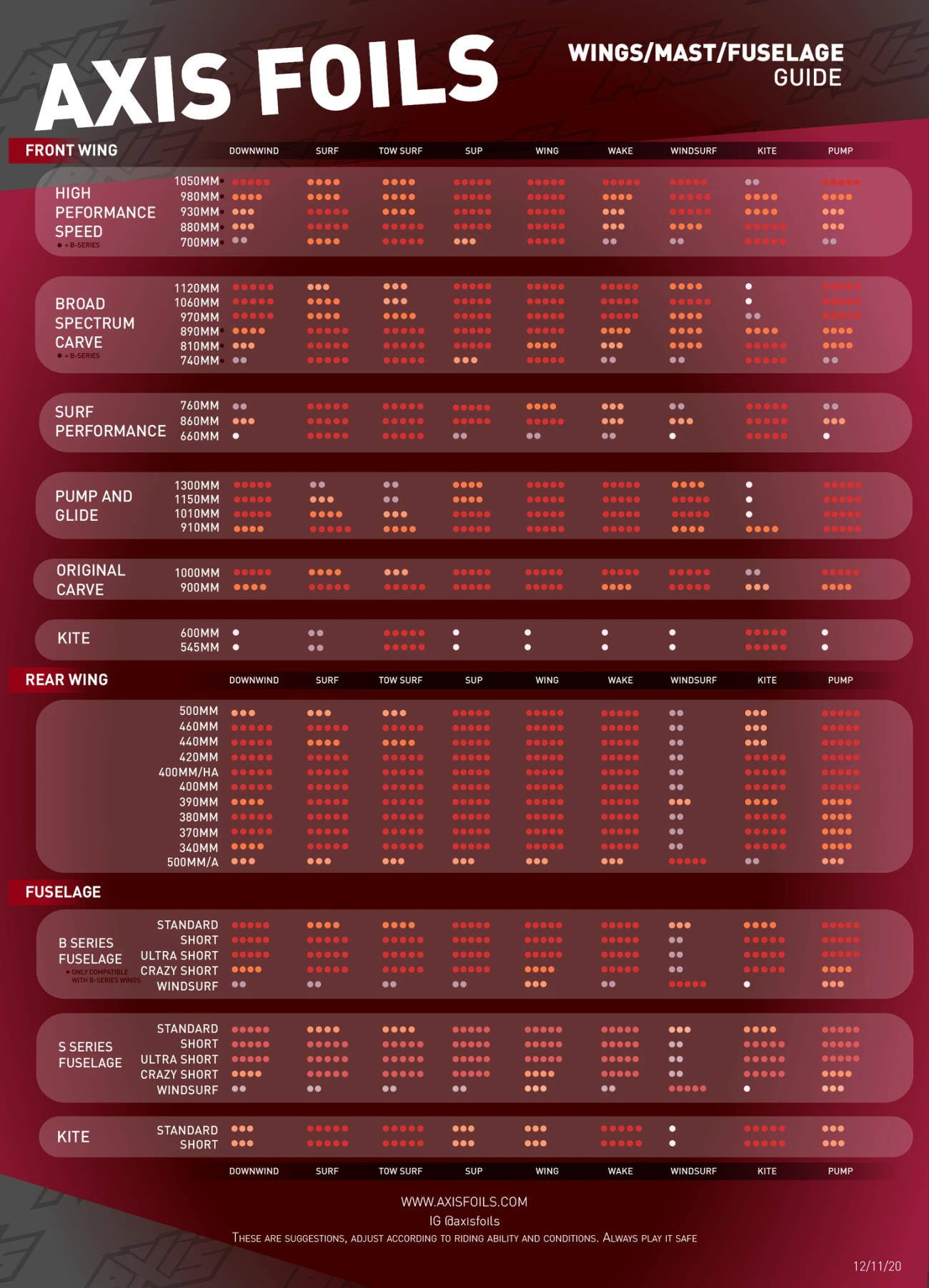