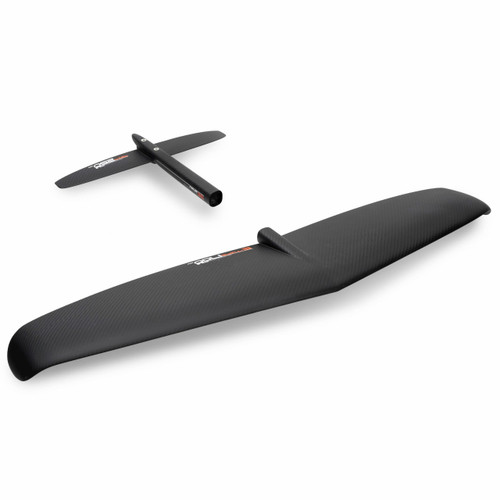 What Starboard has to say about the E-Type Wing Set 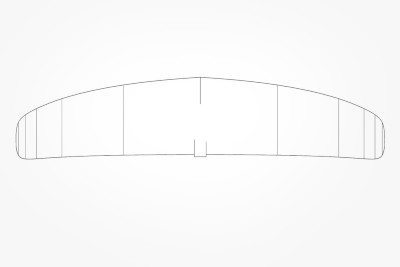 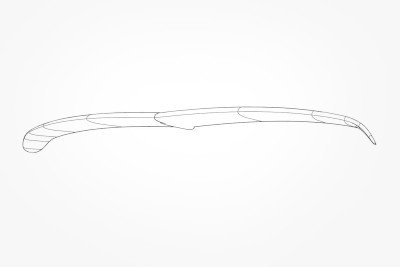 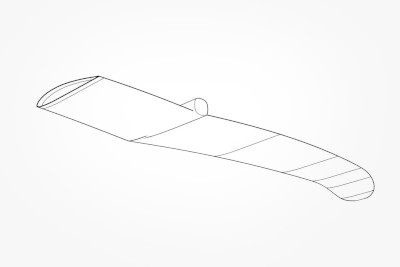 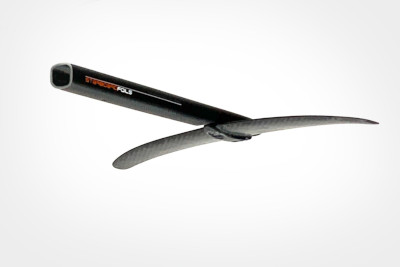 The Razr 250's super-thin profile and gentle C-shape configuration make it our our new go-to wing thanks to its speed, efficiency and maneuverability. Suitable for wing, sup, surf, pump foiling, dock starts or downwind runs. Basically everything. 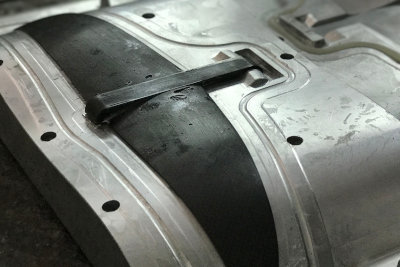 The tail wings are made from 28 layers of high-modulus carbon, pressed at high temperatures under tremendous hydraulic pressure for maximum precision, stiffness and performance. 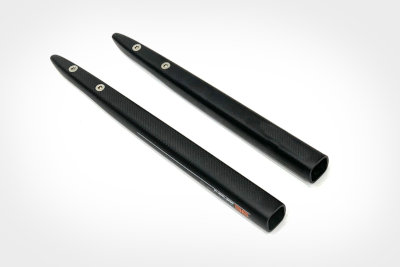 The carbon tail piece is available in sizes 31 or 36, we chose the 36 for the standard wing set since the 36 adds more stability while still offering plenty of maneuverability and reactivity. 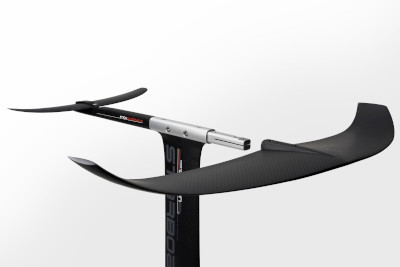 The front wing slides over the fuselage and locks in place with a quick half-turn of the pressure bolt. The new HD upgrade has an extra hole for a second bolt that gives additional security for heavy duty use. 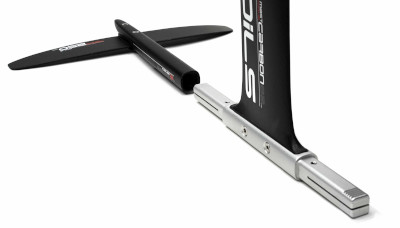 The tail wing sits on a carbon tail piece that has an adjustable rocker saddle. Set the tail wing to your desired angle then slide it on to the fuselage. The tail piece locks in place using our patented Quick Lock system, just like the front wing.