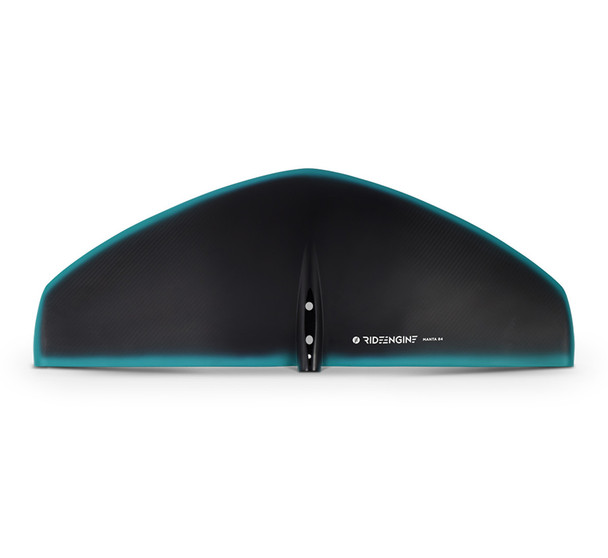 Designed for SUP foiling, the Manta 84 wing has the surface area and lift needed to get larger, heavier paddle boards up and cruising on small waves and rolling swell. A big wing span and relatively flat profile give it a super stable, floaty feel, while its inverted gull wing shape allows for cruising at faster speeds without having to pump as much as  than many large-format wings require. 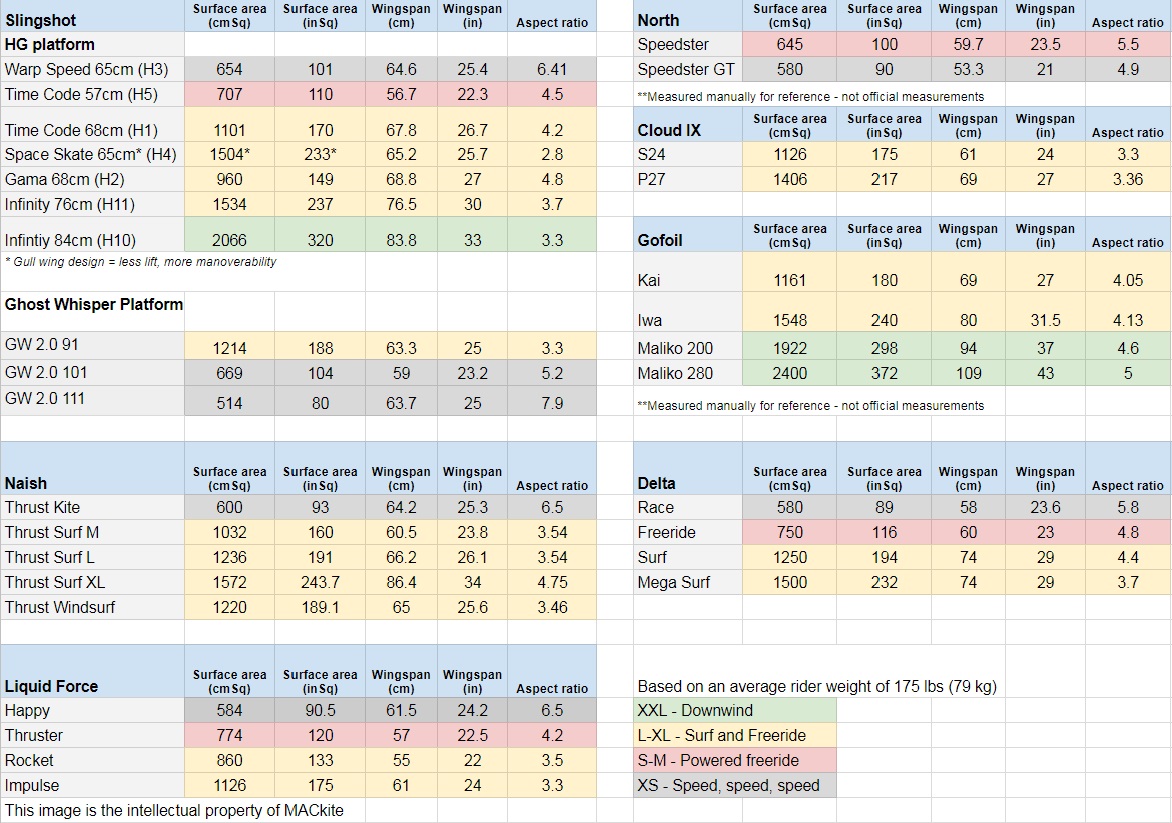